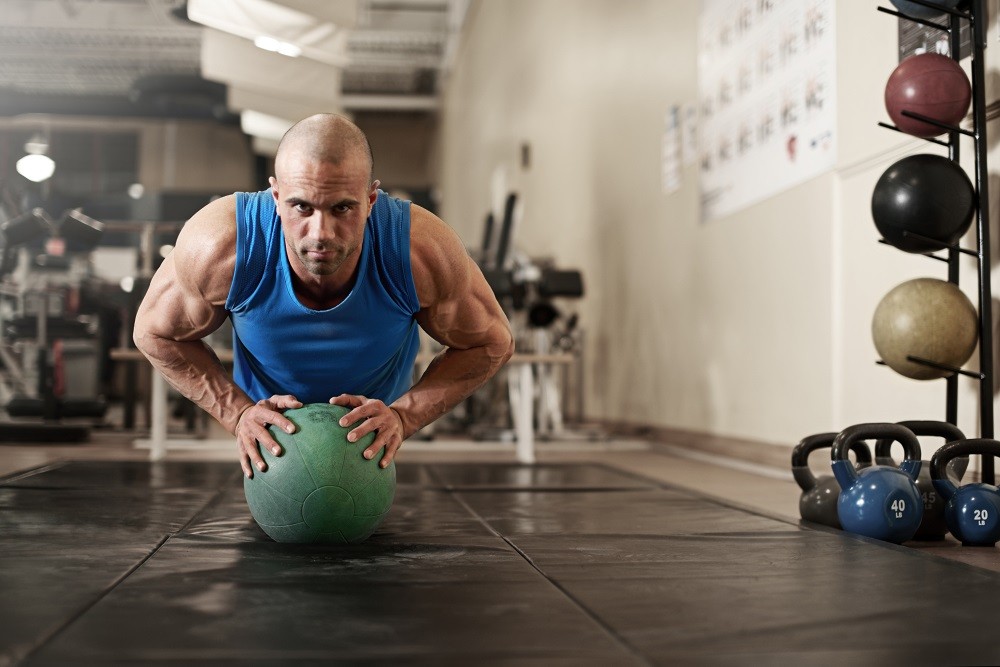 We might tell ourselves we’re fitter than one person because we’re more dedicated or that we’re scrawnier than someone else because of genetics.

But how much of one’s body shape is predetermined, and how much can we control?

“It’s a bit of both,” says Elizabeth Brooks, a personal trainer. “I’ve seen the most ectomorph person change their shape into a bodybuilder type.” (An ectomorph body is generally lean, while endomorph is usually stockier. Mesomorph is muscular and athletic.)

Brooks continues: “Genetics gives us a certain base, but nurture is a huge part of how we look.”

From an athletic perspective, genetics plays a part in determining what type of sport we might excel in (we seldom see very short men playing in the NBA), but there are also exceptions — athletes with extreme passion and discipline who overcometheir physical baseline limitations. (Think Muggsy Bogues, an extraordinary 5-foot-3 NBA point guard in the ’80s and ’90s.)

No, you can’t will yourself to be taller, but there are plenty of other things you can do to run faster, jump higher and respond more quickly.

“There are more and more studies that show that the importance of genetics in determining sports specificity can be overshadowed by mental drive,” says Eric Thomson, a sports medicine doctor.

So, what about the guy with the chicken legs?

“It usually has to do with not training properly,” Brooks says. “A lot of guys will just work the upper body to get the big trapezius and shoulders and do nothing for legs.”

Or they’ll do the wrong things.

To build muscle mass and strength in the legs, Brooks recommends the “classic” exercises such as barbell squats, dead lifts and lunges with external loading.

“Body weight exercises are great for general conditioning, but to build strength and muscle mass, you have to add external loading,” she says.

To build calves specifically, she recommends such drills as standing barbell calf raises and stair running.

On the flip side, though, there are people known as “non-responders,” who, no matter how hard they try, see no change in muscle mass or overall strength, says Max Prokopy, director of Speed, a sports performance clinic at the University of Virginia School of Medicine.

“Several studies indicate about 5 to 10 percent on each side of the bell curve will be “non-responsive” and “hyper-responsive,” respectively,” Prokopy says.

In other words, the hyper-responsive people are the ones we are all jealous of — they tone, slim and/or build easily.

And even if you are in the middle of the bell curve — you’re the type who has some responsiveness to training — you still might have a hard time building muscle in a specific area of the body, Prokopy says.

But what if you’re working out regularly and still not making any significant gains? Can you blame your muscle fibers?

Achieving big muscles requires additional protein and, yes, calories. She recommends talking to a nutritionist about what that diet should look like.

“Bodybuilders say that 85 to 90 percent of how you look has to do with your diet,” says Brooks, who earlier in her career was a bodybuilder.

In the end, genetics matter, but so do discipline and smart training.

Says Thomson: “We have a genetic baseline of what our body type will be — endomorph, mesomorph, ectomorph. However, what we do with that body is more influenced by our passion, support and adaptability.”

Four Ways To Get A Better Night’s Sleep

What is Family Therapy-Modern Therapy