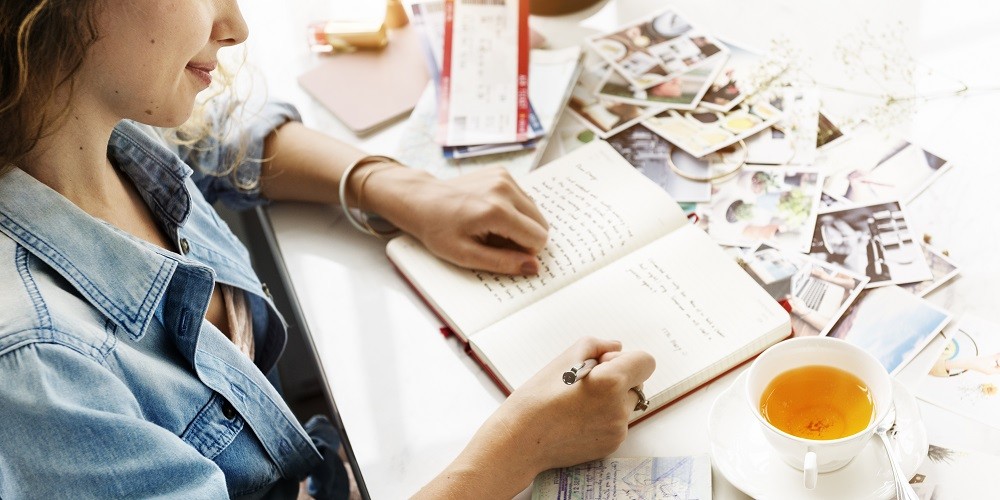 Marijuana (cannabis) is a plant scientifically called Cannabis Sativa which was used by humans for centuries in clothing, food and allegedly was used by the Chinese as way for communication with spirits.

Today, marijuana is grown in temperate climates, its hemp used in clothing and construction materials while its fruits are used in foods and chemicals. The more temperate the climate is, the less amount of resins (psychoactive alkaloids) found in it. One the other side, it contains high amount of resins when cultivated in tropical countries.

Marijuana is the most frequently used illicit drug, and the illicit drug that new users are most likely to try.

Cannabis or (marijuana) contains THC (tetrahydrocannabinol) as the main active constituent which makes you feel high as it’s a psychoactive alkaloid. It contains also other chemical substances that affect how the body works such as sterols, amino acids, volatile oils and oxidase enzyme.

Most people smoke the plant’s dried leaves, flowers, stems, and seeds. But marijuana can also be mixed into food, brewed as a tea, or inhaled with a vaporizer. No matter how it gets into your system, it affects almost every organ in your body, and your nervous system and immune system, too.

How does marijuana affect the human body?

THC produced into the body after using marijuana activates ‘cannabinoid reactive receptors’ leading to the development of marijuana abuse symptoms which include, physical relaxation, hyperphagia (increased appetite), increased heart rate, decreased muscle coordination, conjunctivitis, minor pain control and hallucinations. Marijuana also stimulates the amygdala, causing the user to have a sense of novelty to anything the user encounters through an enhancement of sensory activity. For this same reason, heavy users have a down-regulation in their cannabinoid receptors, leaving them with a feeling of boredom when not taking the drug.

Marijuana abuse can cause short term memory due to its affect on GABA neurotransmitter.

Short term use of marijuana can increase your heart rate by as much as two times for up to 3 hours. That’s why some people have a heart attack right after they use marijuana. It can increase bleeding, lower blood pressure, and affect your blood sugar, too.

Long-term effects of use may include chronic bronchitis, chronic obstructive pulmonary disease, increased progression of HIV (Human immunodeficiency virus) and breast cancer, and exacerbation of mental illness. Tolerance develops rapidly in users, and withdrawal has been observed.

How to beat a restaurant health inspection