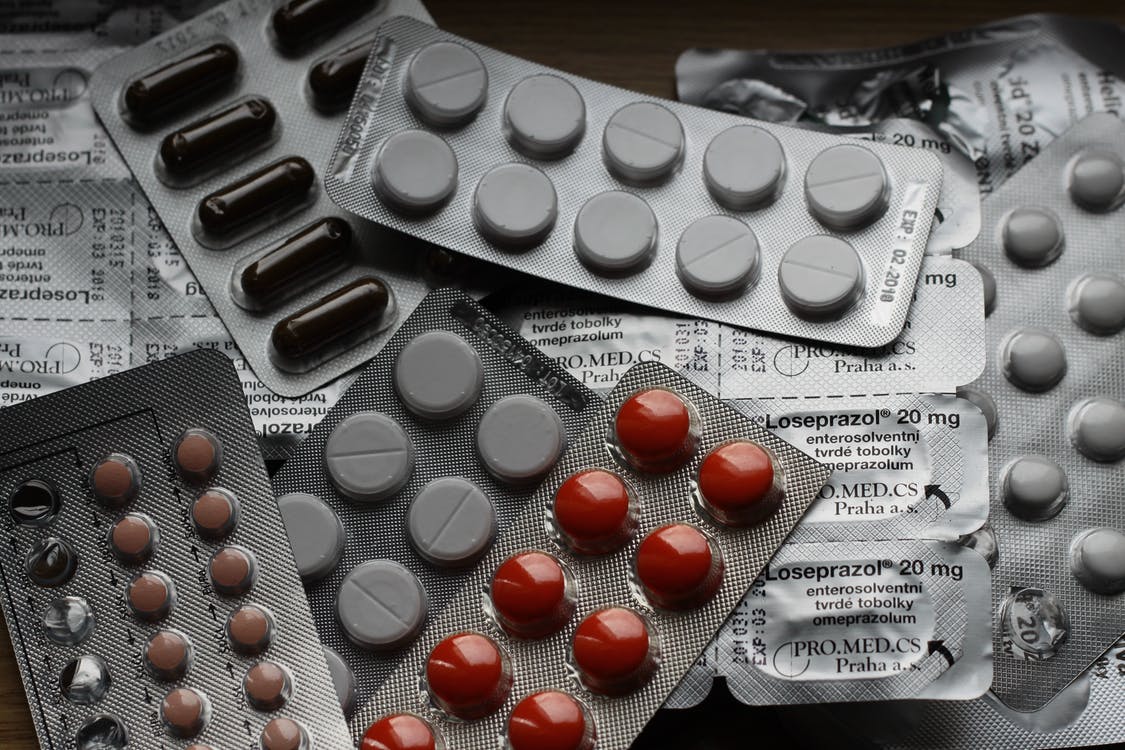 Gathering valuable information about marijuana can be hard especially if you try to get that knowledge from friends and family members. Each of them will have their own opinion based mostly on ignorance and the answers you receive might only sink you into a deeper level of confusion. Most wouldn’t have had any experience in using Marijuana but they certainly may have some entertaining answers. Some say it causes depression and that it is a “gateway drug” which will lead to even more dangerous drug habits. But studies till now point to Marijuana being a non addictive drug.

One person will tell you that marijuana and sex go hand in hand, while another will tell you that marijuana and impotence are cozy companions. But are these really facts, or uninformed ideas? I mean, who should you believe? You need to get the facts about marijuana and issues like medical marijuana benefits from trained professionals, not your best friend or your crazy Uncle Lou. The earliest recorded use of marijuana dates back to biblical times. And while marijuana is the second most popular recreational drug worldwide behind alcohol, marijuana has never been listed as the cause of death even one time in all recorded history, while alcohol kills 125,000 people a year, not including alcohol-caused accidents! This is only one of many often under-publicized facts about marijuana.

Consuming Marijuana properly throughout your entire life has less dangerous consequences than the effects caused by eating our regular food items. According to a recent California survey, Marijuana was found to effectively treat the head splitting pain that result from migraines. It is said that 1 in 6 people suffer from these migraine headaches. It was also proposed by the supporters of medical marijuana that it can help in treating other ailments like chronic pain, glaucoma, multiple sclerosis, cancer and epilepsy. You might think that it is a ludicrous and biased claim as it was made by supporters of marijuana but the fact is that their claims can be verified according to various studies published in scientific and medical reports.

Even though it is legal for patients to be treated with marijuana for medicinal purposes in states like California, it is still considered to be a federal crime to use or buy it for personal usage. This is quite a paradox as you can legally use the drug in California if a specially licensed doctor prescribes it, but you end up in jail if you buy it legally. It is legal in the state but criminal at the federal level.

You may call it by any name you like: pot, weed, ganja or Mary Jane, but the real facts behind Marijuana and its benefits have been and still are documented properly. It induces peaceful and non violent behavior; it treats a wide variety of ailments and can be legally prescribed in 30 states. But any selling, usage or possession of the drug is a federal crime. Crazy world eh?

Marijuana and Depersonalization/Derealization: How They Relate