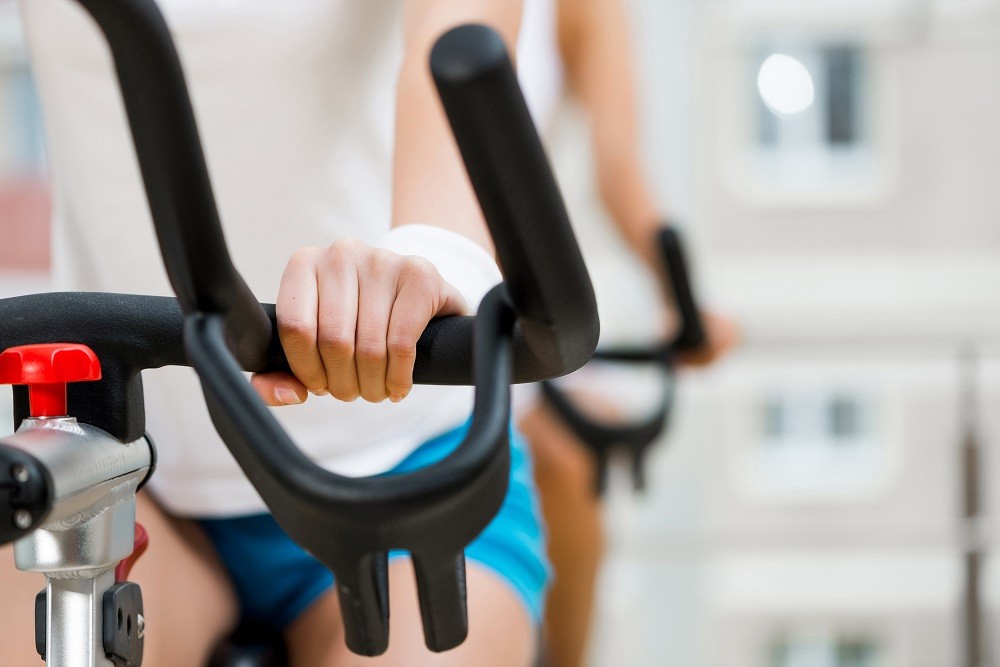 Marijuana has had a long history, from its early beginnings to its psychedelic era in the sixties. Although some states are deciding to legalize the drug for its possible medical usage, there are still proven side effects that are seen to be dangerous and life-altering.

To better understand the effects of marijuana one must understand its history and the plant itself. Marijuana was said to have been brought to the New World by the Spanish in the mid fifteen forties. Grown as a source of fiber, alongside tobacco, this plant was extremely commercialized in its mere beginnings.

In the late eighteen hundreds hemp was replacing cotton rather quickly, and marijuana was in several medications, just as cocaine (in extremely small percentages). It was used in cases revolving around nausea, rheumatism and labor pains. Marijuana did not rid people of pain, but was reported to have instead distracted them from that reality it contained.

In nineteen seventy, the United States finally classified the drug marijuana alongside other drugs such as heroine and LSD. These drugs were all considered Schedule I drugs by the Controlled Substances Act of 1970. They were seen to be the most addicting of all drugs, and most abused substances that were considered to call within the category of drugs.

In late nineteen eighty-two the United States cracked down on marijuana users, sending masses to jail for sales and growth out of their personal homes. In nineteen ninety it was reported that the largest amount of teenagers ever, were using marijuana, starting in middle school. The drop-out rate of middle school and high school students was directly effected by this use of marijuana at such a young age. Ten percent of all fatal accidents in the United States were additionally related in some way to marijuana, in the late nineteen nineties.

The reported side effects for marijuana include, but are not limited to:

There are also they life-altering effects of marijuana that can include, but are not limited to:

Marijuana is a powerful drug, that can effect the lives of an individual and the family and friends that surround that individual. If you or someone you love is facing issues relating to marijuana, it is in best interest to contact a drug and alcohol rehabilitation center for advice and/or assistance.