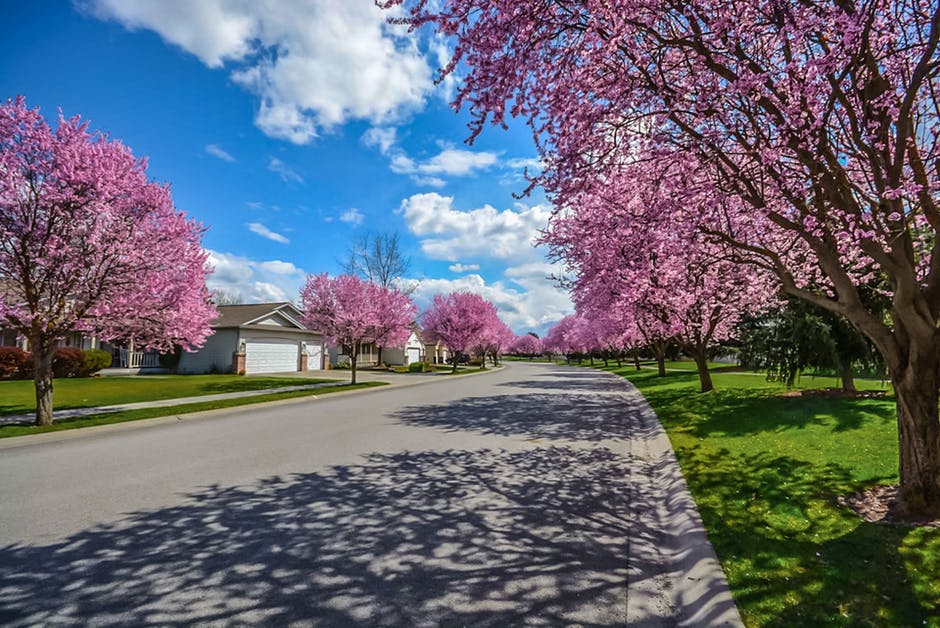 Does marijuana alone cause depersonalization?

No. Marijuana is one of many possible “triggers” for depersonalization.

A DP trigger is a stressor that interacts with a predisposition for depersonalization. Triggers range from hallucinogenic drugs, marijuana, stressful life events, stressful circumstances, or anything that causes intense psychic pain. Depersonalization can be triggered by a very diverse assortment of things. In addition to these acute triggers, depersonalization can arise in a gradual process over a period of time. If emotional abuse in childhood is severe enough, people can depersonalize in early adolescence or before.

A marijuana-induced depersonalization panic attack creates in the person fears of going insane (phrenophobia), fears of losing control, and bizarre sensations leading him or her to feel that the world isn’t real, and that they are detached from themselves. This triggers the acute onset of DPD. It is possible that if the person hadn’t smoked marijuana at all, they would have acquired DP from a different trigger, given their psychological history.

In order to understand how you acquired DP, you have to realize that what seemingly caused the disorder (the trigger) is different from these true underlying causes.

A predisposition for developing DP is caused by a disorganized attachment style, growing up in a dysfunctional family system, chronic emotional abuse, neglect, social isolation, witnessing traumatic events, and interpersonal trauma, or any combination of these elements. These risk factors leave people susceptible to dissociate (depersonalize) in the face of future life stress (a trigger).

Not everyone who smokes marijuana depersonalizes, in fact most people don’t. The reason is that they don’t have a predisposition to depersonalize in the face of high levels of stress. Marijuana simply sets off a problem that was most likely eventually going to occur during some stressful situation anyway.

Many people that acquired DP by smoking pot think that since “I drugged myself into it, I can drug myself out of it”. That’s simply not the case. You may also believe that you have a “chemical imbalance” that needs to be corrected by taking a number of medications or oddball supplements. The studies have shown that medication use for depersonalization is not as effective as therapy. There is no “magic pill” cure for depersonalization.

It also doesn’t matter if you got DP from the first joint you smoked, or if you had been smoking for many months before the panic attack occurred.

How should marijuana-induced depersonalization be treated?

If you want to experience a complete recovery from depersonalization and get back to being your old self, you are going to have to consciously process your past trauma, and deal with the psychological abuse you have suffered. There is no way around this. This is an incremental process that involves experiencing pain that you suppressed and pushed out of your conscious awareness. Processing emotions in little bits has been referred to as having “safe emergencies”. In the same way that pain is involved in weightlifting and muscle growth, emotional pain is involved in developing emotional awareness and resilience.

Recovery from depersonalization requires you to reflect on your previous pain so that you become resolved towards it, and so that you integrate those experiences into your self structure, rather than suppress the emotions, or try to ignore your pain.

It is very likely you never properly identified the source of your anger, which is in many cases a neglectful and emotionally abusive parent. Once you identify the sources of your pain, you can then direct your anger in the proper direction.

The first step in the recovery process is simply becoming aware of the fact you were abused. Most people that got DP by smoking pot are conned into thinking that marijuana is the cause, and the only problem they ever had. The truth is that depersonalization is going to stay with you if you don’t acquire an earned secure attachment style, and if you don’t process your emotional abuse.

There are many noticeable signals that someone has experienced emotional abuse, ranging from a global sense of guilt, intense anger that seemingly comes from nowhere, low self esteem, perfectionism, inability to enjoy one’s self, depression, anxiety, psychosomatic problems, and a plethora of other problems.

Two great books on the topic of subtle childhood trauma are Toxic Parents by Susan Forward and Children of the Self Absorbed by Nina Brown.

Allan Schore, a neuropsychiatrist from UCLA and leading researcher in the field of affective neuroscience has commented on how suppressed emotions cause psychosomatic problems, one of them being dissociation.

Most likely not. In fact, medications will most likely prolong the disorder, and many medications can even increase the severity of depersonalization and anxiety symptoms.

Medications prolong depersonalization for a primary reason: they allow people to numb themselves from their unresolved trauma and emotional abuse.

Instead of processing their emotional pain and becoming resolved towards it, medications allow people to maintain their unhealthy psychological habits.

Medications can be useful for emergencies, such as during an extreme panic attack. They should only be taken on rare occasions, however, and definitely not habitually. In fact, it’s better to never use them. For treating more severe disorders such as bipolar or schizophrenia, medications are more appropriate.

Medications usually deter people from getting to the root cause of depersonalization, and getting rid of the disorder for good.

If you have depersonalization disorder and are using medications, I suggest you consult with you psychiatrist about withdrawing from them. The withdrawal process can be a painful process, so it’s important that you do it correctly.

Is there anything else someone who acquired DP from marijuana can do to recover?

Learning how to use Cognitive Behavioral Therapy (CBT) techniques can be extremely useful in overcoming the obsessional aspects of the disorder, self rumination, and distorted existential fears. Engaging in both aerobic exercise (e.g. sustained running for at least 30 minutes) and anaerobic exercise (e.g. weightlifting three times a week), is also extremely beneficial. Eliminating caffeine, alcohol, marijuana, and other stimulants is helpful as well. It’s also beneficial to eat mostly whole vegetables, fruits, and lean meats in smaller portions throughout the day.

To conclude, it is incorrect to think of marijuana as the sole cause of depersonalization disorder and derealization. In reality, it is the tip of an iceberg. To recover from depersonalization, you don’t have to “negate what the marijuana did”, you have to focus on the true underlying causes, and resolve those issues.