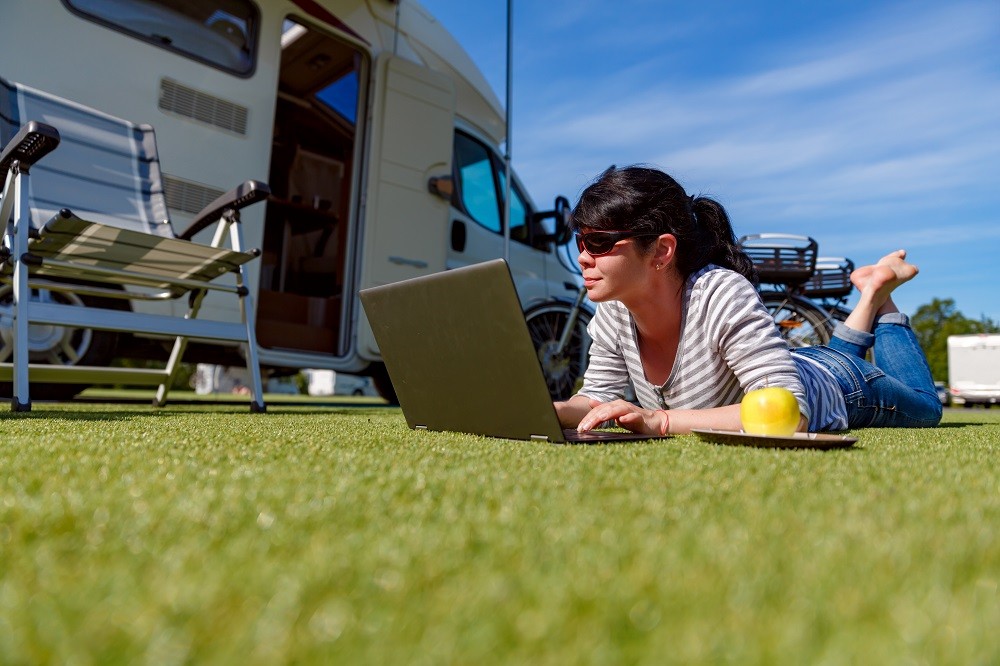 Marijuana is the most commonly used drug in in the world. Many people, in particular, youth are getting addicted to Marijuana due to several reasons. One of the main reasons is peer pressure. They may also try and get addicted to it after seeing their siblings, relatives or parents using it. Marijuana addiction leads to many serious health effects. It also destroys the personal, professional, social and economic status of the user.

Marijuana drug testing is conducted at workplaces, schools, medical institutions, government offices and so on. Though some parents have started using drug testing kits at homes these days to check if their children are abusing Marijuana, many are not. Here we will discuss about the importance of conducting Marijuana testing at home.

Marijuana-Commonly Abused Drug
Among many illicit drugs, Marijuana is the most common illegal drug used in the United States. National Survey on Drug Use and Health (NSDUH) revealed that there were 16.7 million Marijuana users in 2009. The drug is obtained from the hemp plant Cannabis sativa. Delta-9-tetrahydrocannabinol (THC) is the main active component of the drug.

Effects of Ignoring Marijuana Suspects
Marijuana when consumed at low doses gives a feeling of euphoria and well-being. However, many problems are associated with Marijuana intoxication. These include impaired coordination, difficulty in thinking and problem-solving, distorted perceptions, and many others. Learning and memory skills are greatly affected by the drug addiction.

If you suspect that one of your family members is abusing Marijuana and ignore him/her, the consequences can be lethal. The drug when used at high dosage causes paranoia, tachycardia and delusions. Increased rates of anxiety, schizophrenia, and depression are associated with chronic Marijuana usage. Long-term usage of the drug can disturb functioning of vital organs of the body including heart, brain, lungs, liver, and kidneys. It is therefore necessary to conduct Marijuana testing at home regularly to identify the drug abusing family members.

Confidential
You can check for Marijuana addiction or abuse at the comforts of your home. There will be no issues such as exploitation of donor (or suspects) privacy. Home drug testing kits save a lot of time involved in commuting too. You need to take the suspect all the way to laboratory, make him/her give sample and wait for days to get results.

Easy to use
The most important benefit of home drug test kits is that they are easy to use. Anyone can handle and use them. There is no need to take any special training to use the kits. They include a single step qualitative analysis, which provides you results within minutes. The results thus obtained are easy to read and understand.

Cost-effective
They are generally available in affordable prices unlike laboratory tests, where you need to spend huge amounts. Urine test kits costs less than 2 dollars.

Though there are many companies offering home test kits to detect Marijuana abuse, it is always better for you to approach a reputed company which offers FDA approved ones.

Marijuana and Depersonalization/Derealization: How They Relate