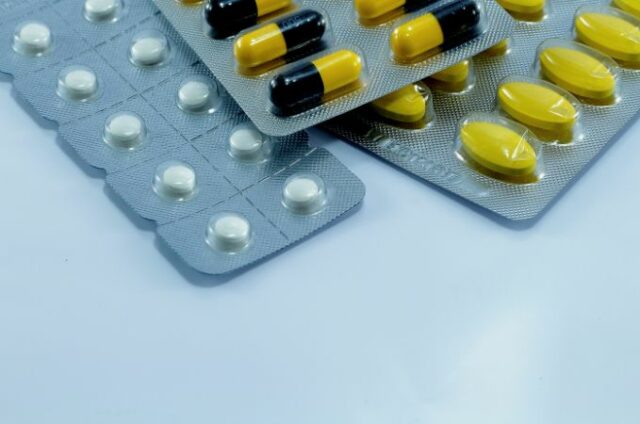 Recent research has shown that antibiotic-resistant infections can spread from livestock and humans. Rep. Louise Slaughter (D.N.Y.), continues to fight for a reduction in antibiotic overuse.

One congresswoman is supporting her efforts to reduce antibiotic use in farms by a groundbreaking study linking livestock to antibiotic resistant bacteria.

A study published in the journal EMBO Molecular Medicine investigated the connection between methicillin-resistant Staphylococcus aureus (MRSA)–a potentially lethal condition that typically begins with a skin infection–that has similar characteristics in both humans and livestock.

Researchers used whole genome sequencing for the trace of a mecC–MRSA infection that was found in two people in Denmark to back to a livestock source. Researchers discovered the same MRSA bacteria variants in farmers and livestock, which means that the bacteria can be transmitted to humans.

Rep. Louise Slaughter (D.N.Y.) says this new study shows that antibiotic-resistant bacteria can be passed from livestock to humans. She believes the U.S. Food and Drug Administration must confront the “growing threat.”

Never Miss: why choose food franchising as a business

She stated, “This study concludes any debate.” “The extreme overuse antibiotics in livestock is threatening human health.”

According to the U.S. Centers for Disease Control (CDC), MRSA control remains a top priority and that MRSA-related infections in healthcare settings have declined by 28 percent between 2005 and 2008.

Researchers at the University of Chicago found that hospital-reported infection rates are vastly understated and that actual infections have increased by twofold in the past five year.

It is important to address antibiotic use in livestock

In a press release, Slaughter stated that since 1977, when the FDA recognized the danger of antibiotic-resistant diseases and called for a decrease in antibiotics in animals’ use, the FDA has been waiting for meaningful actions to protect public health. “Instead, there have been delays and half measures. As a result, common diseases like strep-throat could become fatal. This legislation was introduced by me because Congress must act quickly to protect public health.

According to a 2007 report by the Center for Disease Dynamics, Economics & Policy, Congress must act in order to make anti-biotic effectiveness a national problem.

Rep. Slaughter’s bill was supported by 450 organizations, including the World Health Organization and the American Medical Association. It also received the support of the National Academy of Sciences and a host of small farmers and scientists.

Long-standing research has shown that antibiotic use in livestock is one reason why new superbugs continue to emerge. These bacteria are stronger than ever and are more resistant to antibiotics.

The CDC warned earlier this year about the dangers posed by carbapenem resistant Enterobacteriaceae. This potentially deadly bacteria has been seen in 42 US states and continues to evolve in response.

Dr. Tom Frieden, CDC director warned this month that “our strongest antibiotics don’t work [against the CRE]” and patients are left with potentially fatal infections.

Most popular: vaping lobbyists want to have a say in regulations

You can help by limiting your exposure to unnecessary antibiotics. This could be done through livestock, or prescriptions from doctors for routine infections such as a chest infection.

Meditation is a good choice for a healthy mind and a healthy body.

How to beat a restaurant health inspection